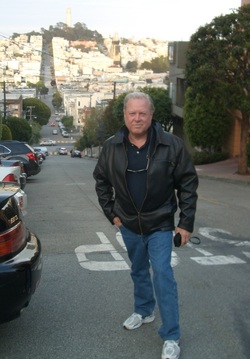 _Ric has a 40 year professional career history in advertising, publishing and marketing in Boston, New York and San Francisco. He has degrees in history and psychology and has been trained in debating, public speaking and stage acting. A large part of his 40 year career was spent in numerous professional and business settings as a presenter and featured speaker at seminars and professional meetings.

Ric has been a visiting professor at Worcester Polytech Institute. He also teaches a popular course on marketing for authors at prominent venues such as the venerable “Cape Cod Writers Conference”. Ric is a published author of a Mystery Series and multiple other novels.  You can visit Ric at his Website 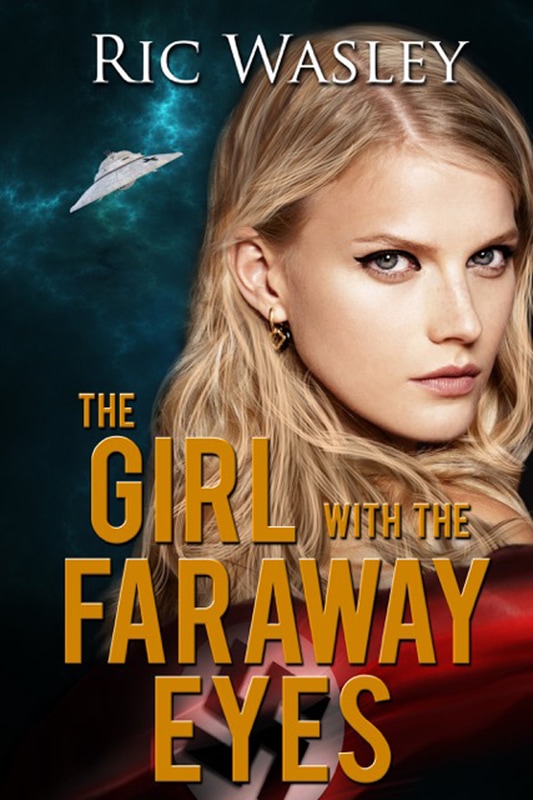 This is the story of a woman who some claim is a myth, someone who never existed at all—a character made up from a composite of representative metaphysical personalities prevalent in occult groups at the turn of the last century.

And yet . . . there are others, many others, perhaps millions who have seen her face on hundreds of UFO and paranormal websites and TV shows. They have gazed at images of the enigmatic woman called Maria and are convinced she is real and her story is real too.

Real or myth, her story is compelling and as strange and incredible as the times in which she is purported to have lived. A time when events, inconceivable and unbelievable in our own rights, happened while deluded self-proclaimed messiahs and dictators plunged the world into a conflagration of war that could have ultimately destroyed all life on this planet.

Perhaps that’s why we have always felt, in our desire for answers, compelled to explore the edges of the impossible, and in doing so bur and redefine the eternally wavering line between myth and reality. For the purpose of this fascination story, that’s exactly what has been done.

Reincarnation or Immortality? Romance or Fate? Revelation or Karma? 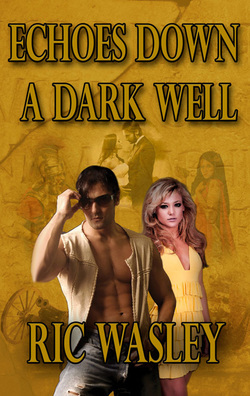 Have you ever wondered if you’ve lived before?

Imagine then if you could  remember  every moment of every life you have lived for the past two thousand years!

That is the continuing fate and curse of a soldier of fortune named Cody. Not only is he cursed to recall each life, but he knows that each succeeding one will end the same – in violence, tragedy and death.

He has only one slim ray of hope that keeps him clinging to sanity – The Girl.

She, like him, is on a never ending cycle of rebirth. The only difference is that she has the power to heal his tortured soul and give him peace. But first he must find her. And that’s not easy because just like him in each incarnation she is born into a different family of a different race or culture, and the only way that Cody can recognize her is by her eyes. The eyes are the windows to the soul and her ageless soul always shines through.

So Cody continues his quest, but this time he has company – and a problem, in the form of a cute, sassy but tough and cynical little blond by the name of Clarisse. Unfortunately she is not "the girl".  But somehow they wind up as traveling companions on the run from mob vengeance. As they crisscross the country from coast to coast, Cody finds himself in possession of a strange wooden box that kings, tyrants and even churchmen have been willing to kill for down through the ages.

The good news is that the mysterious box might be his path to salvation. The bad news is that if it falls into the wrong hands the entire world could suffer an eternity of misery, terror and death.

Praise for Echoes Down a Dark Well

I have read all of Ric's books and enjoyed all of them. Echoes down a dark well is a great story. Ric's characters,no matter how dark, have a humors side that I really enjoy. Read book at my leisure until 3/4 way thru then couldn't put down till I finished. Great story! Five Stars, Jay, via Amazon 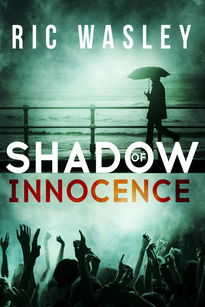 The Newport Folk Festival provides a groovy backdrop for this drug-and-sixties-music-soaked mystery, featuring partners in love and danger, Mick and Bridget, hopping on their motorcycles and into action. As the family of detectives quip, banter, and swing into action, posh Newport is threatened by a perverse, shadowy secret. Mick and Bridget's exuberance and optimism manage to glimmer through even the darkest of perils, as they delve into a seamy world of drugs and sex, and are forced to match wits with both the mob and a shadowy psychopathic killer.

Praise for Shadow of Innocence

I attended the NFF for several years back in the early seventies and I can tell you that Wasley has the feel of it down just right. I even knew people who lived in Newport and the whole relationship of the town to the festival people was just the way it is in the book.

But now, I'm more of a fan of mysteries than folk music, so none of that would matter if this weren't a rockin' good murder mystery with an unsympathetic victim and two really hot detectives. I ordered this book because of my fond memories of the festival, but I enjoyed it-and passed it on-for the sake of Mike and Bridgit. Five Stars-Joan Adler MD, Amazon
books, literature, fiction, authors, writing, readers, kindle, paperbacks, nook, young adult, romance, mystery, suspense, thriller, new adult, fantasy, paranormal, action adventure, urban fantasy, science fiction, crime, horror, literature, chick-literature, spiritual, nonfiction