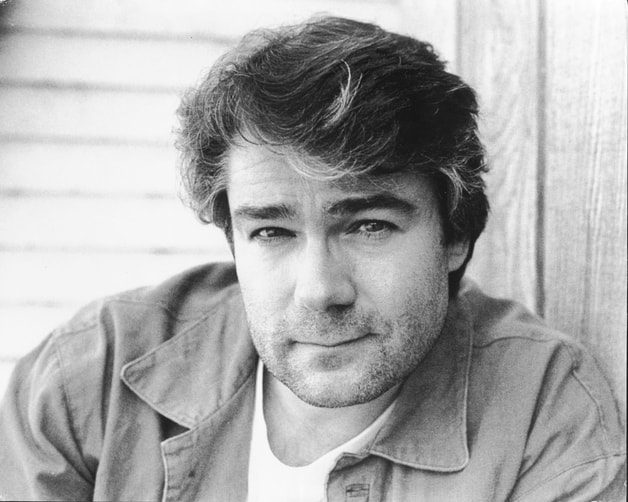 Stone Wallace has worked as a professional writer for over 30 years. He has published 18 books (novels and non-fiction), short stories, scripts /screenplays and written numerous articles for North American publications. He has conducted celebrity interviews with such legendary performers as Anthony Quinn, Coleen Gray, Lloyd Nolan, Robert Stack and 50s horror director Herbert L. Strock (I Was a Teenage Frankenstein, Blood of Dracula, How to Make a Monster). He attended Red River College, The National Institute of Broadcasting and Robertson Broadcast Academy.

He has held a lifelong fascination with the paranormal and the macabre, his early interest stimulated by the tales of Poe, Lovecraft and M.R. James. Later he discovered contemporary masters such as Robert Bloch, Ray Bradbury and Richard Matheson. And then came his discovery of Stephen King and that was when Wallace determined that writing horror fiction was what he wanted to do. After graduating college, he wrote his first supernatural novel, the well-received CHILD OF DEMONS. This book was followed by the national bestseller BLOOD MOON and later GRAVEYARD. He returned to the horror genre this year with his latest work, which he calls his most terrifying story yet:

. . . THE CHILDREN OF RESURRECTION GARDENS

From the ​author known as The Stephen King of Manitoba... 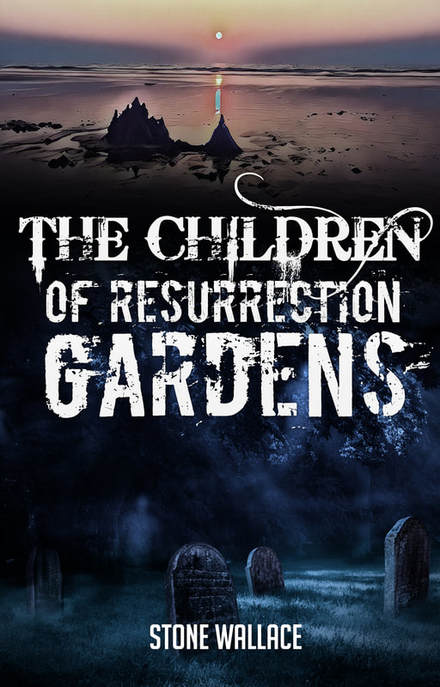 Coming Soon...
​​
In the peaceful, picturesque seaside community of Clear Vista, the suffocation murder of two young sisters has sent the town into a panic. Police chief Braden Powell is under pressure by both the mayor and business community to calm the citizens' fears and use his limited resources to apprehend the killer. But soon other strange deaths and accidents occur in the town - to the point where a special children's cemetery referred to as "Heavenly Angels" is built at the corner of the old existing graveyard: Resurrection Gardens.

One night the former cemetery caretaker, Caspar McGee, sees a black-robed figure performing a strange, eerie ceremony at one of the children's graves. That night, the resurrected corpse of Walter Stromm's daughter, Margaret, pays her parents a visit, plaintively asking in a voice from the grave why they had left her "alone in the dark." As more and more children return to ask their parents why they have neglected or abused them, and the parents die of fright or deaths very similar to their dead children, the town descends into a pitch-black nightmare where screams wail through the night and most of the town dies or falls into madness. Who is the black-robed figure and what is he doing to the children? Will Chief Powell discover the truth before the entire town vanishes?
books, literature, fiction, authors, writing, readers, kindle, paperbacks, nook, young adult, romance, mystery, suspense, thriller, new adult, fantasy, paranormal, action adventure, urban fantasy, science fiction, crime, horror, literature, chick-literature, spiritual, nonfiction