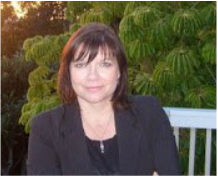 Victoria Craven discovered her love for story-telling in her sophomore year of high school.  Those teenage adventures always had a romantic happy ending, and they still do today, whether she’s writing thrilling contemporary  suspense or paranormal historical romance.

Having lived most of her life in Western Michigan, Victoria relocated to the suburbs of Chicago where she lives with her husband, who is the love of her life.  She has three beautiful daughters, and two toddler grandsons who keep  her busy.

Supported by her friends and family, she  left a career as a media account executive to pursue a career doing what she’s  passionate about, writing happy endings that she can share with others.

When  Victoria isn’t writing or revising, she is playing with her grandsons or curled up with a good book and a vat of hot chocolate.
You can visit Victoria at her Website

Book III in the love conquers all series 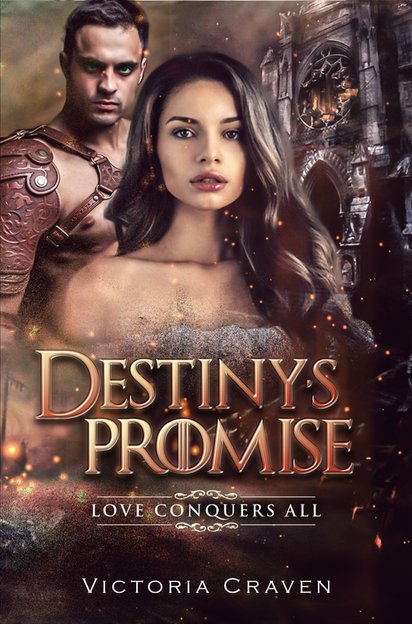 Disa is in love with Arys, but he’s in love with Carina. Out of heartache and rage she murders them on their wedding night and vows they will never find happiness together. Now the two souls are about to reunite.  Disa makes a pact with the Red Demon to destroy Carina’s soul so she can never be with Arys again. On his deathbed, the sorcerer who raised Carina tells her she’s in grave danger and only the Black Knight can protect her. But she has no idea who the Black Knight is or where to find him, and she’s being evicted so has bigger problems.

Randolf, known as The Black Knight, is a powerful warrior and possesses strong magic, but he is plagued by dreams of a woman pleading with him to find her. After yet another dream, restless and frustrated, he goes to a local inn where he encounters Carina. She’s familiar but he doesn’t know why. Not then. Will their souls reunite before Disa carries out her diabolical plans?

Book II in the Love Conquers All Series 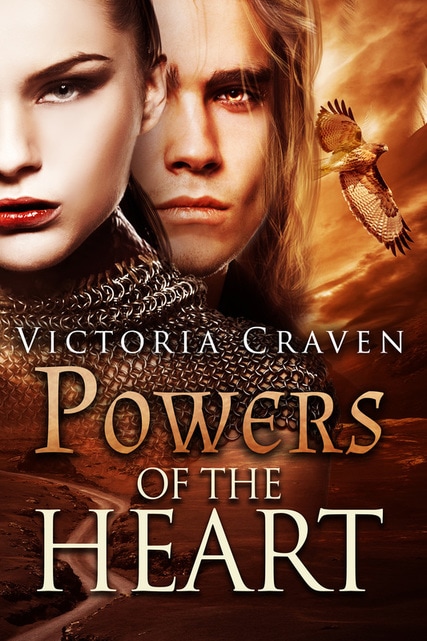 Kiera is a strong-willed woman with a warrior's heart. She is as good a fighter as any man. Fighting isn't her only skill. Her healing power keeps her and her companions on the run from her uncle, Murdock. With her power, he believes he can gain immortality, and he will do anything to get his hands on her power.

Her healing gift was a secret until she found a man fighting for his life. How could she let him die if she had the power to heal him?

Erik let few people into his personal life. He preferred to communicate with animals and could understand their thoughts and feelings as well as his own. The walls of his isolation were strong until me met the woman warrior who saved his life. But loving someone was dangerous and he feared she would eventually betray him. Betrayal was something he was familiar with, and he had no intention of letting her get too close.

Praise for Powers of the Heart

“I LOVE Kiera, the kick @ss warrior in POWERS OF THE HEART! On the run from the dangerous secret her uncle wants to control, she equates emotion with weakness when it comes to Erik, even if he’s the one man who understands what it’s like to be different.  From medieval setting and unique paranormal elements to crisp fight scenes and tender romance, POWERS OF THE HEART is an awesome addition to Victoria Craven’s “Love Conquers All” series!”     -  Nancy Gideon

Book I in the Love Conquers All Series 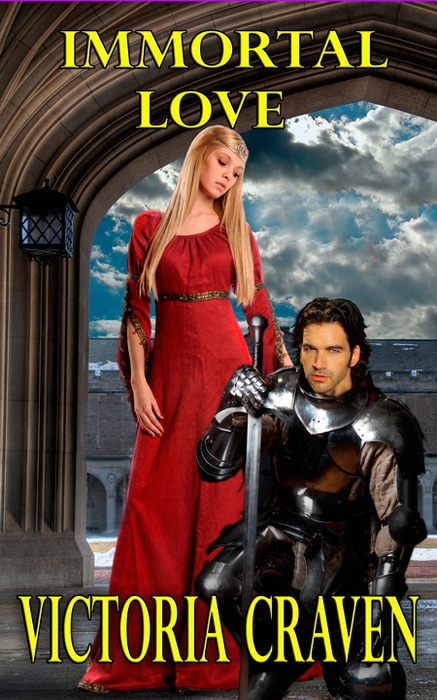 Though he's fought in hundreds of battles in a dozen countries, Dominick the Immortal has never known defeat. Now the King has given him his  greatest challenge, to become  the Lord of Godwin, and marry its lady, Eleanor.

Upon meeting her, he is instantly attracted to the  green-eyed beauty, but  angered by the King’s order she vows she will never  love him.

Dominick could see spirits of the dead his entire life, but  after his capture during the Crusades he closed his mind to the tortured  souls that were left to wander in eternal darkness.  The door remained closed  until the strong spirit of a woman broke through his barrier and warned him that   Eleanor was in danger. Dominick had one more battle to wage, winning the lady’s  heart.

Nearly succumbing to her greatest enemy after long months of bloody siege, Eleanor sends a messenger to beg for the King’s help. He is her  last hope of saving her beloved Godwin and its people.  Eleanor  gets more than  she bargained for. Decreed by the King, her savior is to become her husband.

Raised by an abusive father whose vile  behavior led to her mother’s death, Eleanor vows  that she will love no man.   Yet  Dominick is like no other man she has ever met. Unexpectedly, she finds  that the legendary warrior has both honor and compassion.  Losing her resolve, she must face her greatest fear, losing her heart.
books, literature, fiction, authors, writing, readers, kindle, paperbacks, nook, young adult, romance, mystery, suspense, thriller, new adult, fantasy, paranormal, action adventure, urban fantasy, science fiction, crime, horror, literature, chick-literature, spiritual, nonfiction