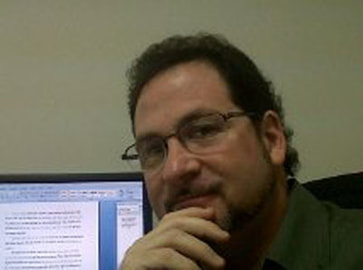 ​Darren Simon has been a writer for much of his life. His career has included working as a journalist in Los Angeles, Israel and Southern California along the Mexican and Arizona borders. He presently works in government affairs on California water issues, teaches college English for the California Community College system, and does free-lance writing for regional magazines. His work as an author focuses on middle grade and young adult readers to inspire them to read the way he was inspired, first by comic books and then the science fiction and fantasy novels that were so important to his youth. He resides in California’s Desert Southwest with his wife and sons. 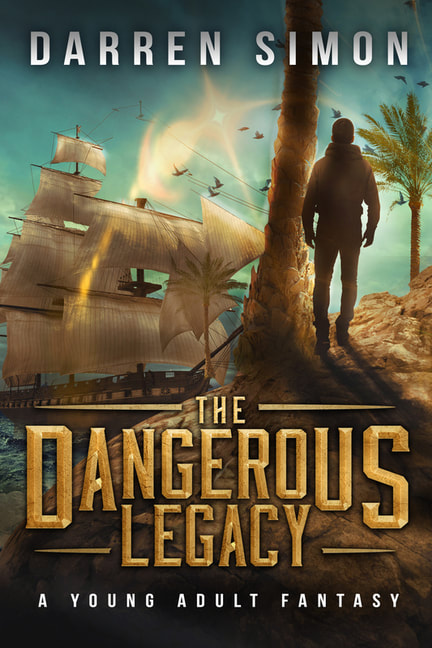 Thin, pale, awkward, bullied, Sam Every is a thirteen-year-old who finds comfort among his friends and his days at the beach. The ocean beckons to him. It is where he feels safest. Fitting in no longer matters when he is near the Pacific’s rolling waves. Gazing toward the endless blue where it touches the horizon, he imagines the ports he might someday reach and ponders his future.

Little does he know an apparition—a hauntingly beautiful girl from the sea—will lead him farther from his home than he could ever dream, for destiny has given him a dangerous legacy. 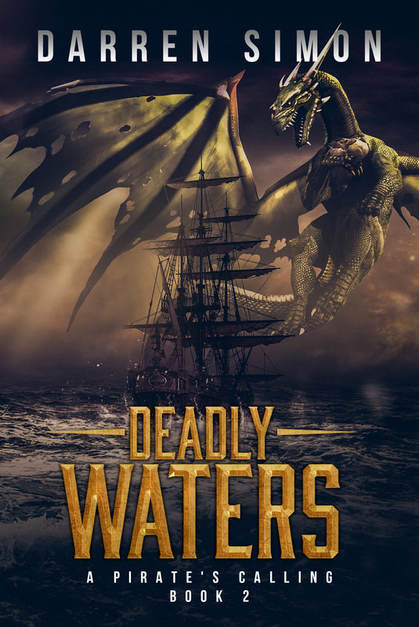 ​Thirteen-year-old Sam Every has traveled back in time to the Golden Age of Piracy to face Captain Jem Slayer, master of the dark arts. Deceived into handing Slayer the ultimate weapon, the Sword of Zel-Kar, Sam has lost his hands, sliced off in his first clash with the evil pirate.

But all is not lost.
​
Sam’s friends have found their way back in time, and with the help of the pirate hunter, Benjamin Hornigold, have rescued him from the island where Slayer marooned him. Now, aided by a new band of rogues and a mystery friend, Sam must rise above his injuries and find the strength to again face Slayer before it is too late—before the future is forever shattered. ​
books, literature, fiction, authors, writing, readers, kindle, paperbacks, nook, young adult, romance, mystery, suspense, thriller, new adult, fantasy, paranormal, action adventure, urban fantasy, science fiction, crime, horror, literature, chick-literature, spiritual, nonfiction