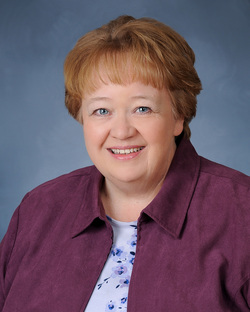 Ellen Fritz is a retired teacher and high school counselor.  Over the years of teaching reading and  English to students in grades seven through twelve before be-coming a counselor,  she had the great opportunity to discuss numerous favorite books with students  and also took their recom-mendations for her own reading.

She finally found herself with the time to give life to the stories that  have always been patiently waiting in her head for an audience.  Ellen wrote Mira to appeal to those teen readers that she found so inspiring through her career as an educator.

"I didn’t start writing seriously until I retired and found myself with the time to spend a whole day in front of the computer.  The ideas had been in my head for many years, but were undeveloped and unexplored.  One day, several months after my teaching/ counseling career ended, I sat down and started.

Some days, the ideas, dialog, and characters flow from my brain and I can barely type fast enough.  Other days, I have to walk away, occupy my mind with something else, and hash through what might happen, what might be said.  But both days are valuable.

While waiting for a publisher to accept my first book, I discovered that rejections were okay.  While I want young people to read and enjoy my books, I realized that the writing was more for me.  It’s a joy to develop the characters and situations, and I can’t foresee a time when I’ll be ready for it to end." 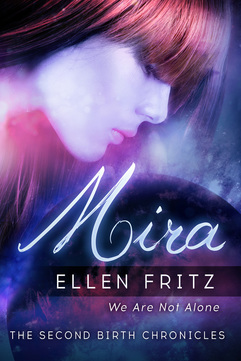 Lexi Collins, an ordinary college student, has no idea that her genetic legacy is about to plunge her into a world she never knew existed.  A world with two warring alien races who have hidden among us for thousands of years. One race plots to conquer the earth, the other strives to live among us in peace.

Coping with her altered life, protecting innocent victims, and falling in love while trying to finish college and keep the ordinary humans around her unaware of what is really going on, Lexi finds herself balancing situations she could never have imagined.  Lexi enters a life that is wondrous, delightful, dangerous and terrifying, as she becomes the catalyst for events that could change the balance of power between the alien races.

Appropriate and enjoyable for all ages, Mira plunges the reader into Lexi’s complicated, extraordinary world and introduces likeable characters facing complex situations.  It is a world that is at times fun, at times perilous, but never dull when the fate of two alien races and the humans around them is hanging in the balance.

Escape to the Miran realm hidden within our Earth. Experience the inner, tranquil beauty of their philosophy, soul and kingdom. Vision the colorful splendor of the aura of their lives.  But amidst the exquisiteness, there is turmoil, conflict and death necessary to protect them and us, the original inhabitants of Earth. As the Mirans acculturate into our society, the characters in the novel must acknowledge their alterations to assimilate and accept their transformational experience. Ellen’s style of writing flows so smoothly. Her descriptive detail allows you to envision the story as a movie in your mind. I found it difficult saying, “I’ll just finish this chapter.” I had to read what would happen next. I am sincerely anticipating the sequel and hope the Tell-Tale Publishing Group will soon have it available.
-JLP, Five Stars, Amazon 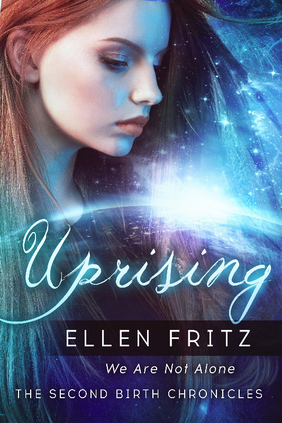 For Sale on Febrary 11th

Detective Ted Peterson’s investigation of a suspicious death case leads him to suspect Lexi Collins and her boyfriend Adam. What he discovers is that they’re extraterrestrials. Now he's without backup and caught up in the conflict between two alien races secretly inhabiting the earth. One race, the Dabih, is abducting women and running experiments. The other, the Mira, seem friendly toward humans – especially their attractive leader Sindri - but can Ted trust aliens to help him find the Dabih and rescue the kidnapped women before it’s too late?

​In the Night
Young Adult Paranormal Romance
​Book One 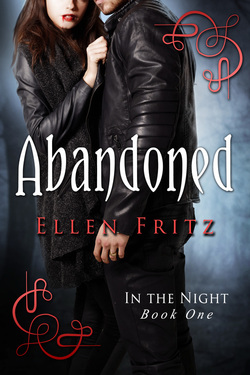 Holly learns that her Uncle Steve, who her drunken parents refuse to believe molested her, is moving into her brother's old room. She decides she must move. So she gets a job at Rule the Night and feels she has finally found a place where she fits in. The cute guy from school, Parker, becomes more than just a fellow employee. But then she notices some strange behavior at the nightclub. Despite Parker's distracting presence, she realizes something is wrong. Too late she realizes the secret is a nest of vampires. She is attacked and must be turned in order to save her life. She awakens with an acute thirst and an entirely new existence. That existence still includes her love for Parker, but with each kiss her desire for her all too human sweetheart is tempered with her thirst. Where can their relationship go from there?

In the Night
Book Two 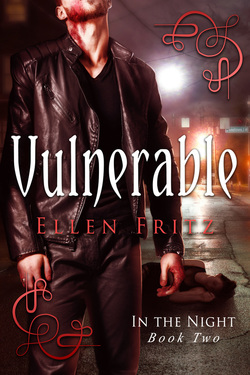 Holly and Parker are able to see each other every day, but Holly still can’t trust herself to be alone with him or kiss him the way she wants to.  But he graduates from high school within weeks, Byron promises to finally change him, and they’ll soon be together the way they’ve longed to be.  Everything seems to be working out beautifully.

Charles, though, is still hiding from the Assembly.  His plotting to rebuild his band of bloodthirsty vampires goes on, as well as his plans to destroy Byron and everyone Byron cares about.  His first target is Parker.

​Parker’s very survival is at stake, and Holly can’t bear the thought that she will never see him or hold him again.  How can she go on without Parker?

In the Night Series
Book Three 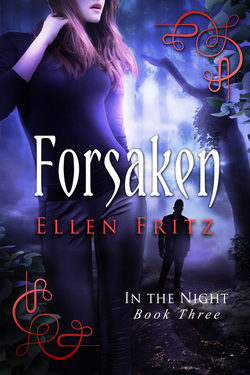 Searching for Parker, facing the loss of her parents, watching Sarita slip toward death, Holly can’t take much more.  Byron and the other vampires at Rule the Night aren’t in much better shape than she is as her nightmarish dreams of joining Parker in bloodthirst haunt her daily.

Their greatest fear is that Parker is already dead.  Did Charles find him and kill him or did the Assembly execute him for his bloodthirst according to their own rules?

They will go to any lengths to finally destroy Charles and find out what happened to Parker.  His fate, though, is the last thing they could have expected.  And the truth about Charles shocks them all and reveals an enemy they never knew existed.

These kids are all grown up and it's no longer Holly and Parker's story.  Stay tuned to find out who the H/H in this hot NEW ADULT novel will be, and what new creatures will appear to challenge Holly, Parker, and the other "good" vampires IN THE NIGHT.
books, literature, fiction, authors, writing, readers, kindle, paperbacks, nook, young adult, romance, mystery, suspense, thriller, new adult, fantasy, paranormal, action adventure, urban fantasy, science fiction, crime, horror, literature, chick-literature, spiritual, nonfiction