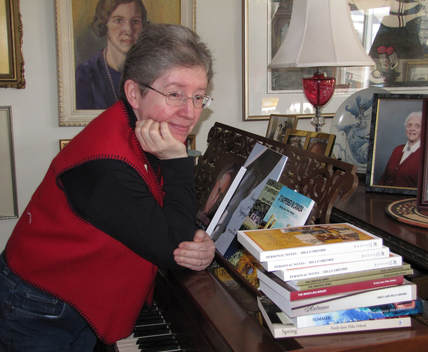 Emily-Jane Hills Orford has fond memories and lots of stories that evolved from a childhood growing up in a haunted Victorian mansion. Told she had a ‘vivid imagination’, the author used this talent to create stories in her head to pass tedious hours while sick, waiting in a doctor’s office, listening to a teacher drone on about something she already knew, or enduring the long, stuffy family car rides. The author lived her stories in her head, allowing her imagination to lead her into a different world, one of her own making. As the author grew up, these stories, imaginings and fantasies took to the written form and, over the years, she developed a reputation for telling a good story. Emily-Jane can now boast that she is an award-winning author of several books, including Queen Mary’s Daughter (Clean Reads 2018), Gerlinda (CFA 2016) which received an Honorable Mention in the 2016 Readers’ Favorite Book Awards, To Be a Duke (CFA 2014) which was named Finalist and Silver Medalist in the 2015 Next Generation Indie Book Awards and received an Honorable Mention in the 2015 Readers’ Favorite Book Awards and several other books. A retired teacher of music and creative writing, she writes about the extraordinary in life and the fantasies of dreams combined with memories. For more information on the author, check out her website at: http://emilyjanebooks.ca 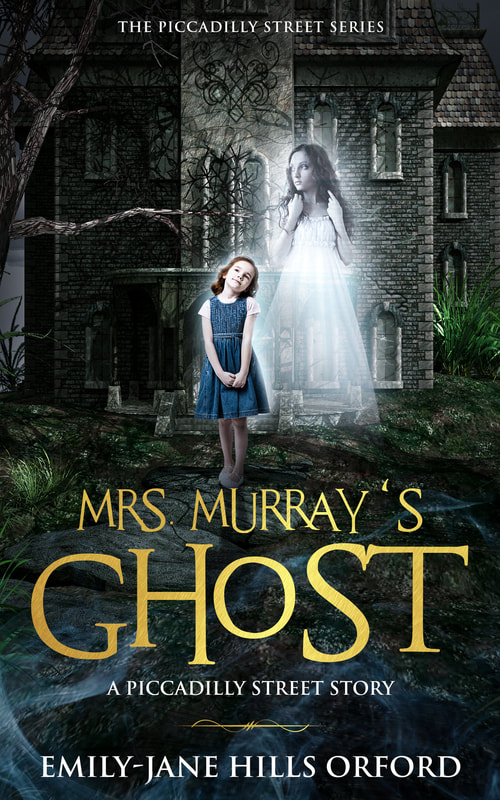 It's 1967 and Mary’s family has moved into a huge Victorian mansion. She loves her gigantic new house, especially her room. But then she begins to meet the house’s other residents. Mrs. Murray was murdered in Mary’s new house. At first she tries to scare the new residents away, but there seems to be a force connecting the ghost to Mary. Even the stranded Brownies, the little people who live between the walls, feel that connection. When Mary becomes deathly ill, the Brownies and the ghost team up to try to rescue her, only to encounter a witch and her evil dragons and minions. Time is running out. They must rescue Mary from a fever-induced dream world before she is trapped there forever.
books, literature, fiction, authors, writing, readers, kindle, paperbacks, nook, young adult, romance, mystery, suspense, thriller, new adult, fantasy, paranormal, action adventure, urban fantasy, science fiction, crime, horror, literature, chick-literature, spiritual, nonfiction