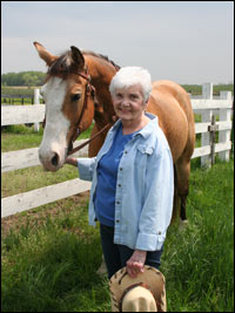 Romance author, Loralee Lillibridge, is a long-time fan of romance novels and a strong believer in the power of love.

Loralee grew up in Texas loving cowboys and rodeos, but relocated in Michigan after her marriage to a handsome Yankee who stole her heart.

She still favors country love songs, and seeing a field of Texas bluebonnets can make her cry, but she admits the West Michigan lakeshore has a beauty all its own.

Even as a child, Loralee’s love of books, combined with a vivid imagination, fueled a desire to create her own stories with characters readers could care about. Her first attempt was a neighborhood play about a pirate who rescued a princess. (Original, yes?) Needless to say, the audience only consisted of her parents and the boy next door who reluctantly played the role of the pirate.

Now she enjoys writing emotionally fulfilling stories centered on the relationship of a man and a woman and their often rocky road to love. Heart-warming stories of ordinary people and extra-ordinary love.

She is also a founding member and past-president of the Mid-Michigan Chapter of RWA, a member of Published Authors Special Interest Chapter of RWA (PASIC) and Sisters in Crime.   A native Texan, she and her husband made their home in West Michigan near their children and grandchildren.

This Texas flower credits her chapter and her wonderful critique partners for their unlimited support and encouragement on her roller-coaster ride to becoming a published romance author.

When not writing, Loralee enjoys reading, spending time with family and friends, and traveling. Visit Loralee at her Website or her Blog 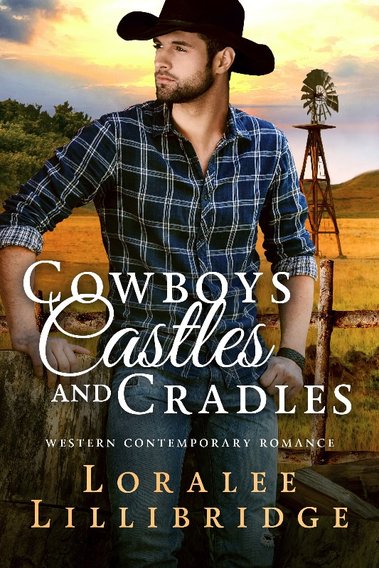 ​When GRACIE CASTLE agreed to be a surrogate mother to twins, she never expected to become their full-time mom. Thankfully, that’s when she discovers she inherited a large Texas ranch from a grandmother she’s never met. Clueless but desperate, she’s managing to hold her own until the babies decide to make an unexpected appearance.

Enter WHITMAN LOVETT, III a wealthy businessman who needs to lease three thousand acres of the Castle Ranch. He expects an easy deal, with the Castle Ranch in financial straits. He isn’t expecting to deliver a baby heifer in a rainstorm or Gracie’s twins at the ranch. But Gracie and the babies manage to get under Whit’s skin and into his heart. The very thing he doesn’t want.

From  the  Queen  of  Hill  country  western  Romance
​Loralee   Lillibridge 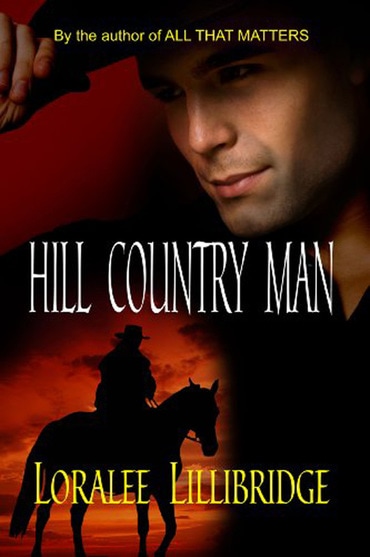 ​Life Is Full Of Choices. The Right Ones Are Never Easy. Divorced after discovering her husband’s affairs had been going on for years, Maggie Oliver returns to Shade Tree, Texas, hoping the peaceful Hill Country ranch life will restore her self-esteem and help tame her rebellious fifteen-year-old daughter.

When a fire destroys her home and ex-rodeo star Sam Banner, now a local police officer, races back into her life, she vows to steer clear of Sam’s brand of trouble. The seductive Texas charm of her ex’s best man has always been a threat to her heart . . . a heart that could be broken again by the secret he’s kept for years. How can Maggie trust herself to make the right choice this time? Sometimes, all it takes is a leap of faith and the love of a HILL COUNTRY MAN.

The strength of Loralee's plot is her down-home wisdom and understanding of human nature. Her characters are real people, with real problems, who struggle with decision making and the consequences of making bad choices. Hill Country Man is about a newly divorced single mom with a rebellious teenage daughter who every mom can relate to. It's about a sexy, once-burned hunk of a man who accepts people, faults and all, and knows the value of true friendship and earned trust. Mostly, in a very believable and heartwarming way, Hill Country Man is about second chances, the power of true love, and the life-changing redemption of true forgiveness. Readers will root for Maggie's triumph and sigh whenever she feels distrust for her Hill Country Man.

This is a five-star must read if you want a quick, feel-good experience that will leave your real life and worries far behind. You will wish these characters lived next door to you so that you could invite them over for coffee and advice.--Amazon Review 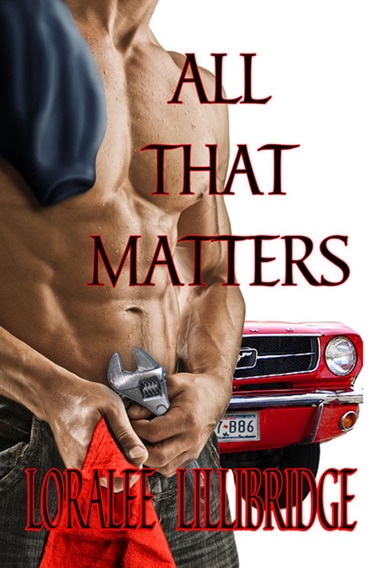 All the money in the world won’t bring you happiness if the strings attached are pulled so tight you can’t breathe. FAITH MORGAN couldn’t breathe. Controlled all her life by a dominating father whose wealth influenced his actions and prejudices, Faith spent her teen years defying every rule Lionel Morgan made.

BUDDY LEE WALKER is Boyd Walker’s son and mad as hell about it. He hasn’t been anybody’s boy since his mama died when he was six. When his no-account daddy went to prison for a bungled bank robbery and armed assault, sixteen-year-old Buddy Lee shouted “Hallelujah!” and set about working hard to overcome his reputation as Boyd’s boy.

The first time Buddy Lee took the blame for one of Faith’s escapades to save her from her daddy’s wrath, she knew she had a friend forever. Buddy Lee knew he’d have alligators snapping at his heels from that night on, but he didn’t care. Being Faith’s friend was the only good thing going on in his life right then. The worst thing was falling in love with her.

Buddy Lee Walker loves his Mustang - the 1965 red one, that is! He's no cowboy, but he's a Texan with a heart as big as the Lone Star State. Keep that in mind as you read about the favor Faith Morgan asks of him. The one that messes with his emotions and challenges his honor...and his heart.

Praise for All That Matters

Loralee Lillibridge has created a winner! Her characters are so real you just know you could bump into one of them on the street and you'd know who it was. Her story takes turns you wouldn't expect and there's always something there that keeps you from setting it aside. I kept saying "Just one more chapter then I'll put it down" but I couldn't do it. I was rooting for Faith and hoping she'd figure out what was staring her in the face the whole time and she finally did but Loralee took me on some unexpected turns to get there! Buddy Lee was a terrific hero you just can't help but cheer for. This one is a keeper for sure and one to reread, which for me, doesn't happen very often. Five Stars--Pam Trombley
books, literature, fiction, authors, writing, readers, kindle, paperbacks, nook, young adult, romance, mystery, suspense, thriller, new adult, fantasy, paranormal, action adventure, urban fantasy, science fiction, crime, horror, literature, chick-literature, spiritual, nonfiction