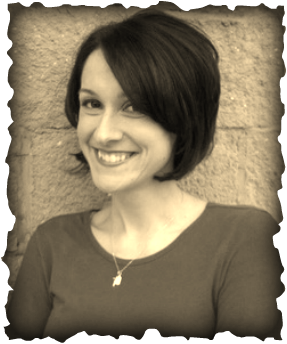 Having developed a love for reading, writing, and drawing at a very young age, Natalie has often been described as being “creative and artistic.” Spending most of her free time caught up in the make-believe world, whether it was something she read or something she wrote, because she enjoyed the adventure and mostly the happily-ever-after endings. To this day, she still loves the happily-ever after endings.

When she isn’t curled up on a couch reading; writing a poem, short-story or these days a new young adult novel; or getting her hands covered with paint and oil pastels, she can be found running; taking pictures of nature; watching her favorite movies like Grumpy Old Men, Turner and Hooch and Sweet Home Alabama; or simply just spending quality time with her husband and their five dogs.

Though currently residing in New Jersey, Natalie makes frequent trips back to her hometown in Pennsylvania.

You can connect with Natalie at the following links: 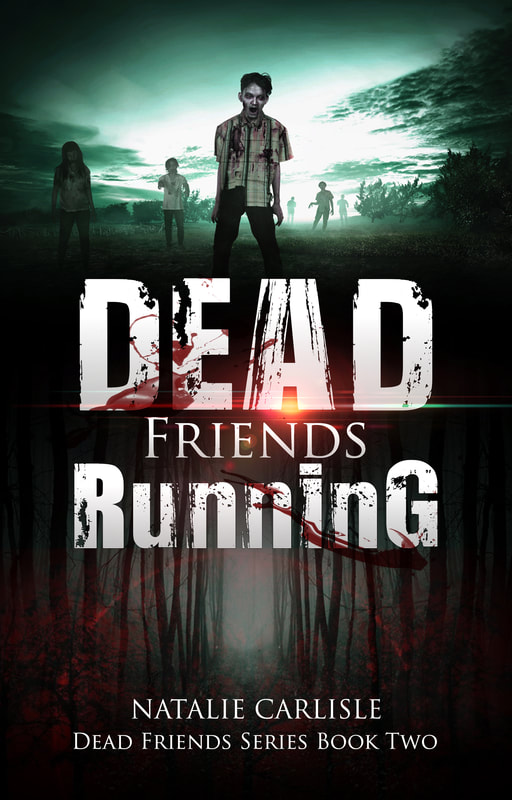 ​​Two friends rush off to Pennsylvania when they find out their friend who was treated for the virus ends up dead. They hope to find a way to save their best friend, who just received the same treatment in a hospital of NJ, but in their attempt they end up trying to survive another zombie attack 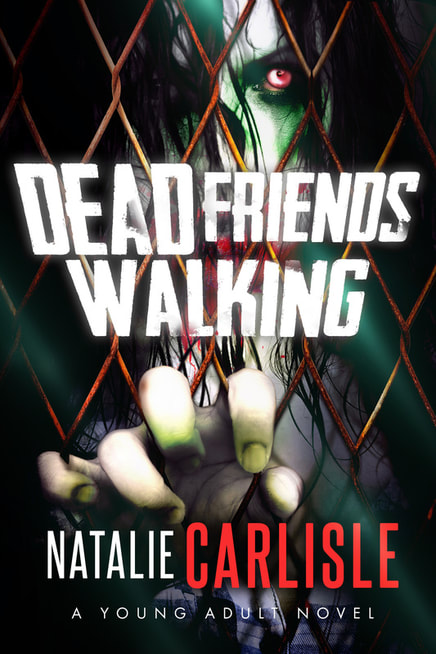 Dee Forester and Melissa Frink have been searching for their friend, Spencer Reign, since he apparently ran away from home six months ago. They’ve checked every place they’ve ever hung out, but he just disappeared overnight.

Just as they fear they might as well give up, they receive a phone call from him out of nowhere. He’s panicked. He’s desperate. And he’s begging them to come get him.

The problem is the connection is not very clear and they only get part of his address before they are disconnected. Taking what they know, they enter the street into the GPS and take off on a rescue mission. Soon they find it’s a lot more dangerous than they thought. Stumbling into a town full of what they can only refer to as “zombies” they must ask themselves if risking their lives is worth trying to save Spencer’s, a friend who ditched them without even saying goodbye.

Long-Awaited Sequel to The Shifted 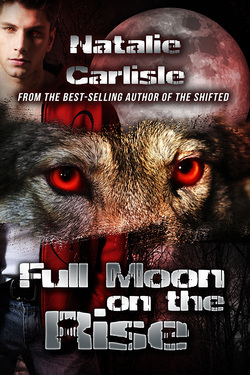 Someone in Emerson Fox Academy is determined to kill him, and Kale Rollins doesn’t know how much more he can take. And on top of everything, his adopted mom has “disappeared” and his real brother, Trey, is leaving just when Kale needs him the most. Not to mention, Miller and Kit are getting too close for his comfort and there is nothing he can do about it.

Frustrated, scared, and struggling for “control” Kale doesn’t trust himself at all.  With the full moon on the rise, Kale soon realizes he isn’t the only one who might die.

What he wouldn’t do to be normal these days…

Praise for Full Moon on the Rise

After reading the 1st book, The Shifted, the suspense of how things were going to play out for Kale was killing me. I couldn't wait another minute to get this book. I found myself missing sleep just to find out what would become of Kale and the rest of his kind. Fascinated by Holland's tough guy personna, which may not be so tough after all. Could he really have a heart or does he have some selfish motive? Simply curious to see him, Kale, Scout, Kit, Ms. Fox, Lynch...all these characters who are on Kale's side, set the example for the next phase of shifter and werewolf relationships.

This story left me intrigued for what happens to Kale and Kit now with Miller involved. How will Scout react to all the truths? What really happens to Kylee and why does she want Kale dead so bad? The questions go on making this series so interesting, grasping for what will become of each character, how will their life truly end up and who really is on Kale's side.

I can't wait for another book in the series. Natalie's talent for writing goes beyond words. She has the ability to provide an easy read, pull the reader in with such an imaginative storyline devulging some very thrilling events. Her words bring the concept of shapeshifting and werewolves to life mixed with love, lies & deceit, irresponsibility, inexperience, fear and yet kindness. Loved this book just as much as the first!--Five Stars, Amazon 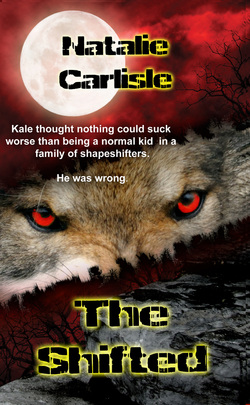 Kale Rollins’ life has become a living nightmare. As if it wasn’t awkward enough being an adopted normal kid in a family of purebred shapeshifters, he was now being transferred to a new  school made solely for their kind. And it gets worse. He must attend this school  under the pretense that he too is a shapeshifter, in order to “babysit” his  fourteen year old brother who has suddenly shifted a year earlier than  expected.

However, with the new found knowledge that shapeshifting families are mysteriously disappearing, Kale wonders if attending Emerson Fox Academy is actually as safe as it seems. Before he even reaches the  school, he finds himself in the middle of a feud that could become  life-threatening to him and his brother.

Unexpectedly, friendships are formed as he chooses a side - and so are enemies. There is one girl though who through it all that makes him want to stay. Except the closer he gets to Lavallette Waters, the harder it is to keep up his façade.

As secrets  start to unravel around him, Kale wonders what will happen next… Will  “babysitting” his brother be the death of him? Can he really trust  Lavallette? And how much more time do they have before someone they care about disappears?

Praise for The Shifted

This was an inviting story with such a unique set of characters. Time seems to fly when you're reading because you simply cannot put the book down! Right from the start Kale pulls at your heart and you find yourself cheering him on, waiting to see how he handles his next encounter. The Shifted is a GREAT story for persons of any age. I highly anticipate the sequel and can't wait to read any others from Natalie Carlisle!--C. Caputo, Five Stars!
books, literature, fiction, authors, writing, readers, kindle, paperbacks, nook, young adult, romance, mystery, suspense, thriller, new adult, fantasy, paranormal, action adventure, urban fantasy, science fiction, crime, horror, literature, chick-literature, spiritual, nonfiction