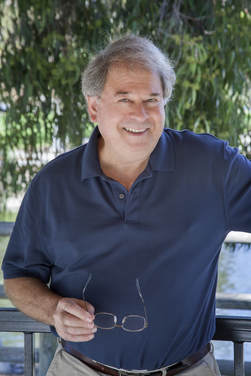 Author and retired business and management consultant in a wide range of industries throughout the country, Rob resides with his wife in Southern California.

An affinity for family and generations pervades his novels.


His works are literary and genre fiction that address the nature and importance of personal integrity.

Keep track of what Rob's up to on his website! 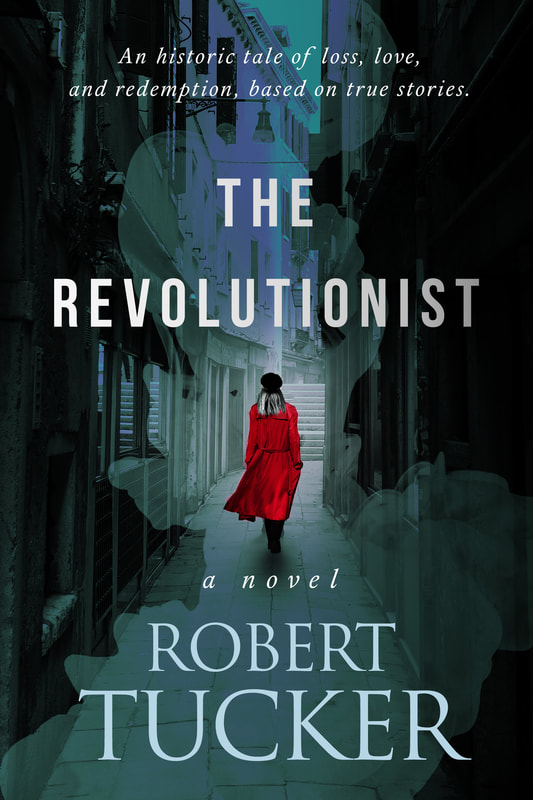 Two different families escape from the political tyranny of their respective homelands, the Josephsons from Sweden and Matias and Kurt Bauman, brothers from Germany and Austria Hungary, with the aid of a Viennese opera diva, Sophie Augusta Rose, and Jean Guenoc, a former Jesuit priest, family friend and protector and partisan of the French underground.

Their journey brings them to America in the throes of the industrial revolution during the 1890s and early 1900s. Ingrid and Olaf Josephson settle on a small wheat farm in North Central Minnesota to raise their children, Newt and Julie.

Among the Jewish entrepreneurs forced to leave Germany and Austria-Hungary, Matias and Kurt Bauman re-establish their transportation company in Chicago, Illinois.

In search of a secret list of insurgent social democrats, the bounty hunter assassin, Luther Baggot, tracks his victims to the American heartland. Following the murder of their mother and father, Newt, Julie, and their friends, Aaron and Beth Peet, hide from the killer in a Northern Minnesota logging camp.   Believing the children have taken possession of the  list, Luther tracks them  down.

Fleeing to a central Minnesota town, the four young people come across a remote business location of Bauman Enterprises and meet Matias Bauman, who had been a friend and former political collaborator with Newt’s and Julie’s parents.  He takes them all to Chicago where a different world opens up to them as they are thrust into the turmoil and violence of an urban society and economy careening into the new century.
​ 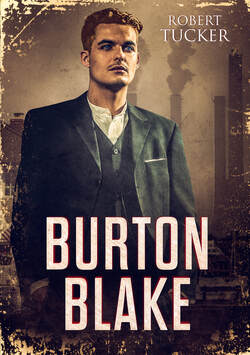 Born to a taxi dancer at the beginning of the Second World War, Burton’s father, Elias Blake, never knows his natural father, who is killed in the South Pacific.  He is raised by his mother and stepfather from her second marriage who makes his fortune during the post war real estate boom of the 50’s.  Their untimely death by his business partner leaves the boy Elias in the guardianship of his mother’s best friend and her marine vet husband who introduces him to the macho culture of guns and hunting.

Elias’s youth is influenced by the adult world’s drive for personal material gain.  Over the next decades, he expands his parents’ original real estate empire into the diversified multi-divisional, multi-national corporation that he leaves to his son, Burton.
​
Upon his forced return from traveling and working with oppressed third world people, Burton learns increasingly more about the true nature of his deceased father as he undertakes the challenges of leading the company in a new direction. 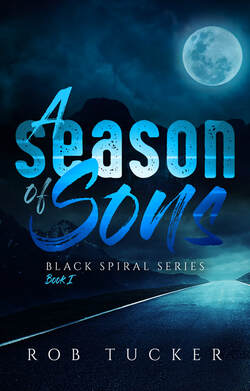 ​The year is 2012.  While investigating the heinous death of a prominent evangelist, FBI agent, Leon Safullo is unable to identify the killer through traditional methods of forensic analysis.  Simultaneously, Leon learns of the sudden disappearance of Paul Evans, CEO of a major corporation.

Leon is a pragmatic realist whose career is based on interpreting symptoms of aberrant human behavior. The killer contacts Leon with the purpose of challenging the validity of his investigation. Leon perceives the threatening direct communication as a masquerade using digital technology, but fears for the safety of his family.

With the help of an illusionary alter ego named Pearl, Antonio Guzman is a macabre combination of man and spirit, who has infiltrated society as a normal human being.  He uses advanced technology combined with microbiology, drugs, and hypnosis to invade his victim’s minds and manipulate their unconscious desires.  Guzman is in search of  “candidates” to possess and convert those who embody “the perfect light.”

Paul Evans is a preferred target for Guzman/Pearl.  Once a considerate and responsible husband and father, he has fashioned his life according to how he believes others perceive him, which exposes him to the influence of corporate greed, destroys the life of his business partner, and damages his own family.

Guzman invades and breaks down Paul’s resistance to acknowledging that dark powers have created his success, and now they want Paul’s only son, Matt, in a Faustian exchange.  Matt and his sister, Jenny, possess the resistant strain of “Perfect Light.”  Struggling to reclaim shreds of his identity incrementally taken and possessed by Guzman, Paul and his son flee into a mountain wilderness. Deep in the back country, their lives are further threatened in a deadly encounter with Luther Macke, a rancher, and his two sons on a mountain lion hunt.

In the midst of a violent winter storm in the remote Rocky Mountains, fathers and sons fight for survival against the forces of darkness whose sole objective is to possess them and extinguish the light wherever and in whomever it may exist.