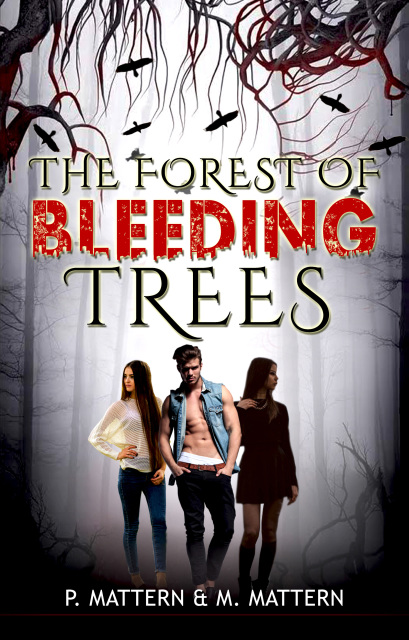 The Forest of Bleeding Trees-Digital Version

The Forest of Bleeding Trees is a horrific delight, a fast-paced ride that will leave you breathless and exhilarated until you reach the unexpected but satisfying end.

First you have the straight-shooting but heroic JOHNNY TREADWELL, a handsome young man with backwoods charm and unwavering devotion to his family. He's also the guardian of a thousand sorrows.

Enter the mysterious, Gothic, LILI MACLUSTER, a darkly beautiful daughter of the richest though most preternatural family in town--and keeper of a thousand secrets.

In stark contrast is KATRINA MCCOY, the studding blond princess of the town's most prominent businessman--and survivor of a thousand waking nightmares.

Together they will fight for their lives in a supernatural turf war that takes place in the superstition and ghost riddled mountains and bogs of West Virginia.