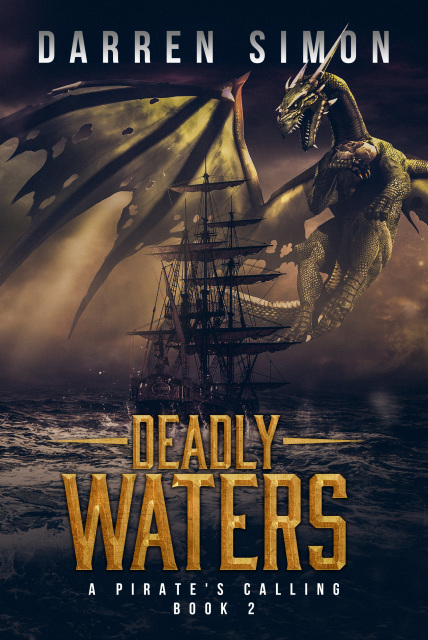 hirteen-year-old Sam Every has traveled back in time to the Golden Age of Piracy to face Captain Jem Slayer, master of the dark arts. Deceived into handing Slayer the ultimate weapon, the Sword of Zel-Kar, Sam has lost his hands, sliced off in his first clash with the evil pirate.

But all is not lost.

Sam’s friends have found their way back in time, and with the help of the pirate hunter, Benjamin Hornigold, have rescued him from the island where Slayer marooned him. Now, aided by a new band of rogues and a mystery friend, Sam must rise above his injuries and find the strength to again face Slayer before it is too late—before the future is forever shattered. ​