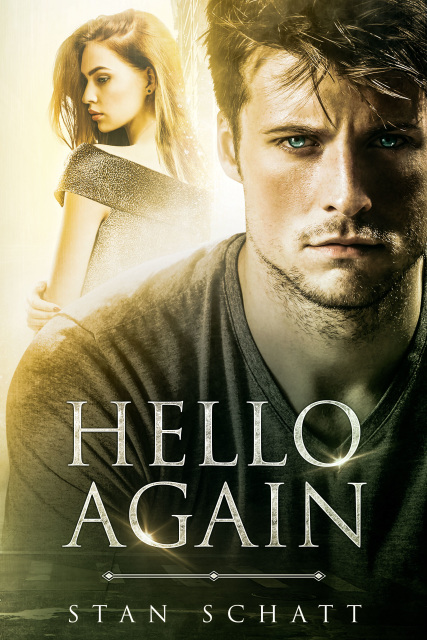 Bill Eisner escaped the high-powered world of dog eat dog and opened a neighborhood coffee shop. His high-maintenance girlfriend stayed behind. Now all he wants is a second chance in life, a chance to do something he enjoys and meet someone who can love him for who he is, not what he can buy her. The community loves him, the press loves him, and even the homeless think he’s one of the nicest guys around.

Finally, he thinks he’s found true happiness with the woman of his dreams. Until she’s murdered. At her funeral, Bill discovers that the woman he loved had a lot of secrets and told him a lot of lies. But does it matter? She’s gone forever. Or is she? Her text messages say otherwise.

The police don't believe Eisner and suspect he might be responsible for his girlfriend's death. Meanwhile the text messages become more and more threatening. When a car bomb blows up his car he is forced to accept that someone or something clearly wants to kill him.

Hello Again combines the spine-tingling tension of a paranormal mystery and the descent into madness of a psychological thriller.