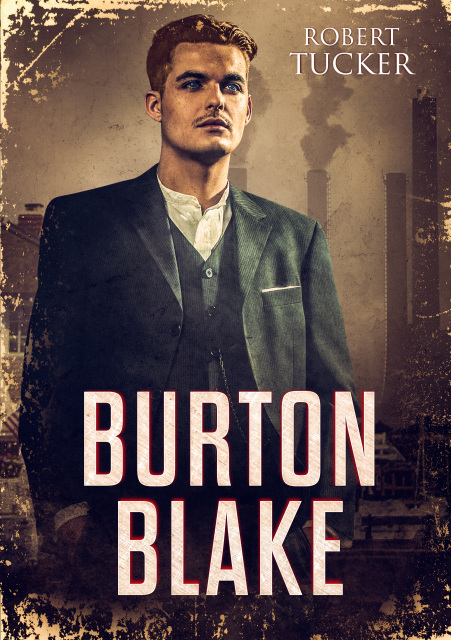 Born to a taxi dancer at the beginning of the Second World War, Burton’s father, Elias Blake, never knows his natural father, who is killed in the South Pacific. He is raised by his mother and stepfather from her second marriage who makes his fortune during the post war real estate boom of the 50’s. Their untimely death by his business partner leaves the boy Elias in the guardianship of his mother’s best friend and her marine vet husband who introduces him to the macho culture of guns and hunting.

Elias’s youth is influenced by the adult world’s drive for personal material gain. Over the next decades, he expands his parents’ original real estate empire into the diversified multi-divisional, multi-national corporation that he leaves to his son, Burton.

Upon his forced return from traveling and working with oppressed third world people, Burton learns increasingly more about the true nature of his deceased father as he undertakes the challenges of leading the company in a new direction.