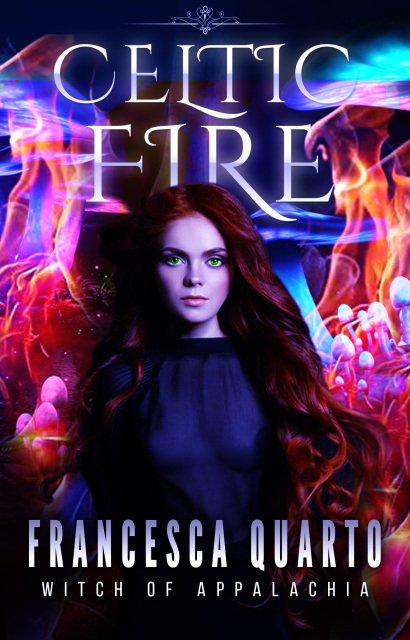 The kidnapping and murder of Outlander Wizard Scout, Master Bretton Clawson, known as The Claw among the Council of Green Wizards, was savage and personal. It was also as tangled-up in intrigue and deceptions as anything Cathleen O’Brien ever had to unravel.

The Claw’s body showed signs of unrelenting torture, using powerful Dark Arts. The application of this twisted Magic pointed directly to the main suspect, an exiled Wizard known as The Deceiver.

Called upon by the Council, the Witch of Appalachia returns to the Emerald Isle, and the deep roots of her Wizarding ancestors. Her honored position as Protector of the Green is sorely tested when she is ordered to hunt down the suspected killer, prove his guilt and carry out the sentence for such a crime: termination of all life cycles.

Cathleen’s pursuit brings her into the Dark Pit of the Sleepless Dead. During his exile in the Pit, The Deceiver has carved out a stronghold where he is served by loathsome demon spawn. More than once, Cathleen will come to regret bringing her investigative partner and husband, Jason Tate, along on this mission.

Her investigation takes on a sinister undertone as she unearths more than the identity of the killer. The Protector must pull away the shadows concealing the skulking traitors, as they work to corrupt the very heart of the Council and their mission of service to the Green Mother. Is she willing to lose the man she loves to discover the truth?