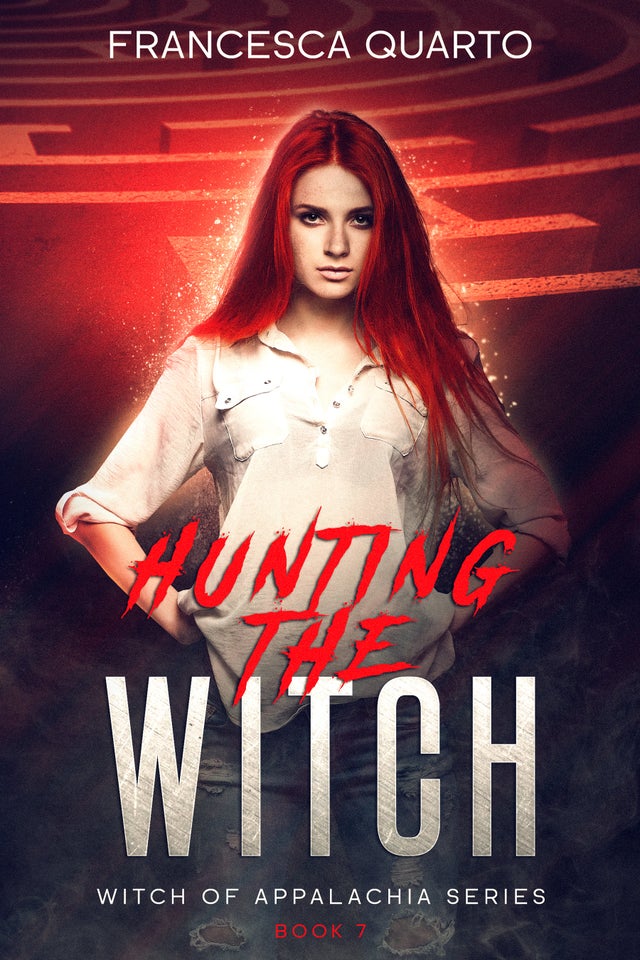 Cathleen O’Brien is targeted for death by a megalomaniac, with unlimited resources and Dark Magic. Mason Mirage collects the head of magic users in bizarre hunts and kidnaps the beautiful Witch of Appalachia to become the centerpiece of his horrific collection. Cathleen is imprisoned in a vast mountain retreat patrolled by Undead Guards. Reaching out to her husband, Jason Tate, Cathleen sets her rescue in motion. Teaming with the powerful Historian, Jason sets out to locate his wife before Mirage can take her head.

Cathleen devises a way to free herself and three other magic users, only to find themselves betrayed and fighting for their lives in a new kind of prison, the Labyrinth of Lies. Jason and the Historian unwittingly become pawns in the sick games Mirage and his henchman, Byron Bledsworth, play so successfully in the maze.

Unravelling the hidden agenda behind the cruel hunts, Cathleen and the others eventually travel into the Third Realm where the real threat has put down deep roots near the Sacred Grove. It will be here they must battle the Demi-God Gorgon for the Mother’s powers and the key to Her four Realms.