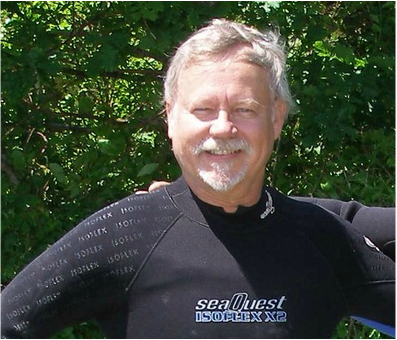 Creator of Siren's Song, his first adventure novel, and now Like Clockwork, a Gothic Steampunk Romance, Wayne grew up and lives in the New England area he writes about.

Being a scuba diver,  award-winning  creator and painter of military, fantasy and steampunk miniatures, as well as activities with his first loves, his family and husky, keep him pretty busy, yet he still makes time to write.  He harbors childhood notions that love should win, and there are things hiding in the back  of his closet. Once in a while, he lets them out. 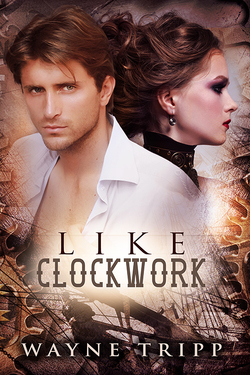